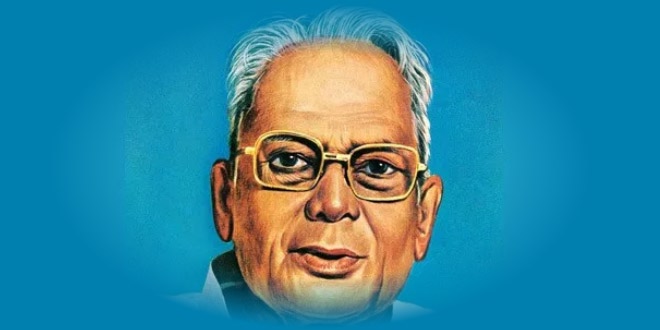 Jayaprakash Narayan was born on 11th October, 1902, in Saibdiorta village of Bihar. He belonged to an average Kaistha family. After finishing his education in America he returned to India and came under the influence of Gandhiji. He remained in Congress for some time and was jailed many times. But later he formed a separate party known as Socialist Party of India.

In 1947, When India became free, he did not join the Congress. Pandit Jawahar Lal, the first Prime Minister of India, very much wished to have him in his cabinet, but he preferred to remain a loof.

He worked for some years in the Bhoodan Movement started by Vinoba Bhave and worked with him for the distribution of land among the landless. He persuaded the dacoits of the Chambal Valley to surrender and was greatly successful in his mission. As a result of corruption in political life, he returned to politics in 1974 and raised his voice in favor of Total Revolution. He had many supporters.

Previous Essay on First Women President of India: Pratibha Patil
Next English Essay on Postman for Students and Children