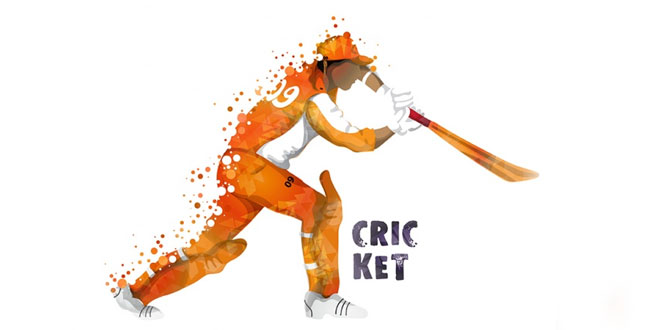 A Cricket Match – Essay in English

Cricket is considered by most Indians to be the most exciting game of all. I too love this game, and never miss a match if I can. I am not a very good player myself, so I only watch others play. The other day I saw a very exciting cricket match between the teams of my school and the local municipal school.

It was held in our town’s sports stadium. Our team had been preparing for weeks for this important match, and was in a very confident mood. A big crowd had turned up for the match. Both the teams marched into the ground, and a coin was tossed. The rival team’s captain won the toss and decided to bat first. Their opening players were

surely one of the best that I had seen. They put up 94 on the scoreboard before their partnership was broken. However, the rest of their team could not do so much, and their total stood at 221 for 8 at the end of 50 overs.

Then our team came to play. To our horror, our opener was out for just 5 runs. But we soon cheered up when our team captain walked in with a determined face. And how he played! It was a pleasure to watch him hit one boundary after another. Our opponents lost their confidence.

The rest of our team too rose to the occasion. We won the match by 4 wickets with nearly 3 overs to spare. It was a thrilling day for all of us. Both the teams were given rousing cheers. The municipal school team was also very sporting in their loss. On the whole, it was a very exciting cricket match and also a proud day for us.

Previous NCERT 7th Class (CBSE) Science: Nutrition in Animals
Next A Visit To a Circus Show – Essay in English