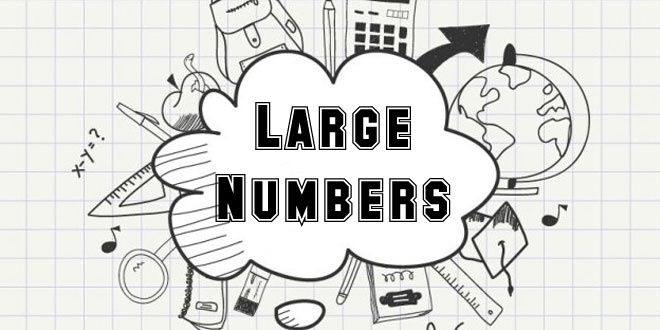 The population of the United States of America is more than 300000000.

The international system has three places for every period.

Numbers that go beyond nine digits can be expressed by extending the international place value system to the left of the hundred millions place. That goes to a new period called the billions period.

A billion is a very big number and difficult to imagine.

If you counted numbers one, two, three, up to one billion and used one second for every number you counted (in other words, when you reached the number sixty, one minute would have passed), then it would take you 31 years to reach the number one billion!

One billion seconds takes about 31 years.

One billion minutes takes about 1,903 years.

The billions period has similar places as the other periods in the international place value system.

Comparing the Indian and the International Systems