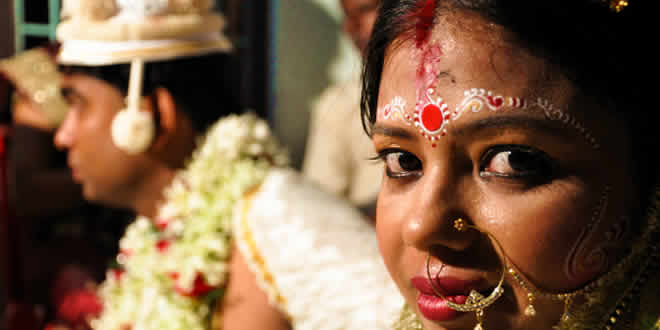 Essay on Dowry System For Students

Giving of dowry at the time of a girl’s marriage is an ago old custom in India. It is given in the form of cash or kind. The idea behind this custom is to enable the young married couple to start life without domestic worries. But things have taken an evil turn. Both young men  and their parents have begun  demanding dowry as a precondition to the celebration of marriage.

Demand for dowry have been increasing. Often engagements have been cancelled due to the inability of the girl’s parents to meet these demands. The insufficiency of money and material given by parents has created bitter feelings between the married couple. It has led has to divorce even.

Dowry has become a social evil. Reformers have denounced it. It has engaged the attention of government also. After the declaration of emergency, States have passed anti-dowry laws. Educated young men and enlightened persons have begun to realize the evil effects of this corrupt practice. Processions are taken out and meetings are held against it.

But government alone cannot do much without public co-operation. The people must change their mental outlook and try to create healthy social conditions. It is time that they gave up their selfishness and greed and put an end to the evil system of dowry which is doing a great harm to Indian society.