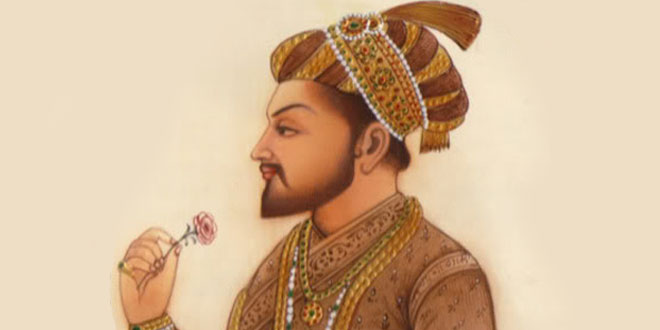 Answer: In Tuzuk-i Baburi, Babur has described the physical features climate, animals, birds, flowers, fruits and the life of the people and the the places he visited. He has also written about his own life in detail.

Question: list three problems that Humayun faced when he ascended the throne.

Answer: Jahangir provided stability to the Mughal Empire. He continued with the secular policies of Akbar. Life Akbar, Jahangir was a people’s ruler . He cared for his subjects and looked after their well-being. Sources tell us he installed a chain of justice outside his palace. Whoever had complaint against any public official could ring the bill and speak directly to the empire.

Question: Write two steps taken by Akbar to gain the loyalty of Rajputs.

Answer: The two steps are: