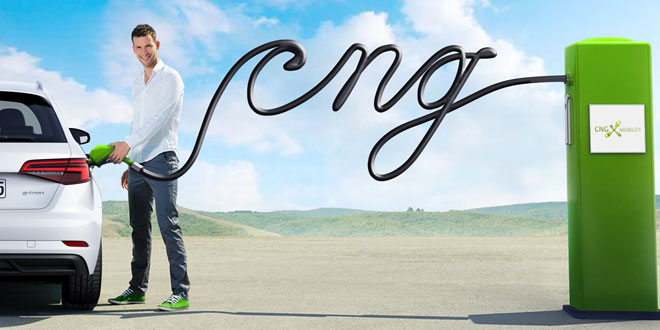 These days the pollution is the greatest menace to mankind. Our environment is in the constant grip of filth and garbage. In order to get rid of this problem a famous advocate and an environmentalist Sh. M.C. Mehta filed as suit in supreme court on behalf of the citizens of Delhi in 1985. Following the orders of the Supreme Court all the industrial units were to shift outside the city. The use of unleaded petrol in vehicles was also stressed.

Supreme Court issued orders to convert all the DTC buses into CNG by 31st March 2001. Also 80 CNG stations were to be established within the given time.

The Government did not pay needful attention to these orders. Only 68 CNG stations were built and out of 12000 buses only 300 were converted into CNG buses.

On 1st April 2001 these were no vehicles except CNG vehicles. Near about 25 lakh people were standing like fools on the bus stop and celebrating Fool’s days.They were only a few buses on roads and these were fully packed. Passengers were sitting on the roofs of the buses.

Considering all these problems Supreme Court extended the date to 30th September,2001. CNG vehicles bear some problems also like the CNG kit is very expansive. And due to lack of CNG stations there are long queues for filling CNG. Inspite of all these problems to keep Delhi pollution free this is the best solution.