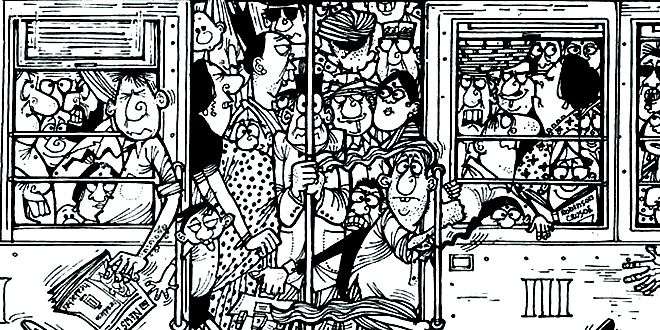 Population is the count of the number of persons living in a particular region. It has reached an alarming rate in some countries. Over population can be due to many causes like illiteracy, improper knowledge of family planning, migration from different places.

India is the Second Highest Populated Country in World

According to survey this whole World is inhabited by around 7.6 billion humans among which a major part 17% of the total population of world is residing in India i.e. more than 125 crore people. Adding to this around 21% Indians are below poverty level as a result of uncontrolled population growth. This may lead to disastrous effects in future and thus it is required to control it in order to live a safe and healthy life.

According to Census of 2011, India’s population has crossed 121 crore and it is at second position after the China in the world. Presently this figure may have crossed 130 crore and in near future, it will surpass that of China China. India is facing a big challenge as population growth. It is adversely affecting India’s economical condition and also responsible for poverty and low living standard of people.

Government has to spend more to provide the basic things at the subsidized rate to cater to the massive population of below poverty line (BPL) consumers. As Government is providing subsidy on basic items, it is left with a minimal amount to be used in, developmental projects aiding to the growth in economy. Government has the fewer amounts to spend on social services such as education, hospital, housing, infrastructure etc which are essentially required for a progressive country. Therefore, a planned growth of our economy needs some effective check on population explosion.

Illiteracy is the Major Cause of over-Population

Illiteracy is the main cause in India for the population growth. People living below poverty line (BPL) are not aware of the consequence of this population growth owe to their illiteracy. People think that more children mean they will earn more money for the family without realizing its impact. Sometimes parents desire boy as they think that he will popular his name and family name. Sometimes they give birth to 3-4 girl children in the desire of single boy.

Overpopulation is the main cause for the unemployment in India. We can see that for any examination or vacancy, millions applications are received. It increases the competition and sometimes people use the bribe to get the job. It also increases the corruption in the system which is India’s growing concern.

Role of Government for Controlling Population in India

Government has taken various initiatives to educate the people about the benefits of family planning. Some major steps are noted here:

To make a country developed and powerful every citizen of that country need to take step on his own end apart from blaming on others. Over population may be the biggest cause for the destruction of a nation. We must find out effective solutions to the problem in order to achieve success as a Nation. 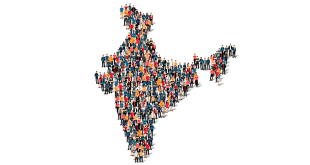 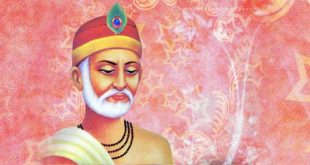 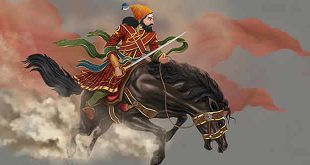 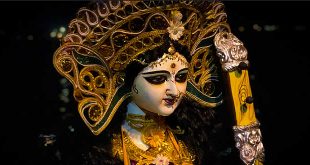 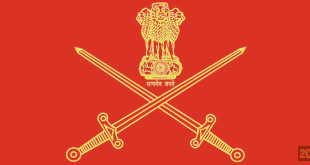 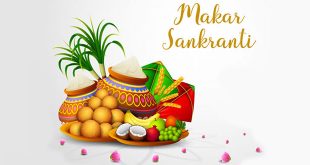 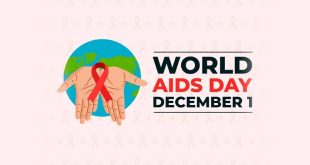