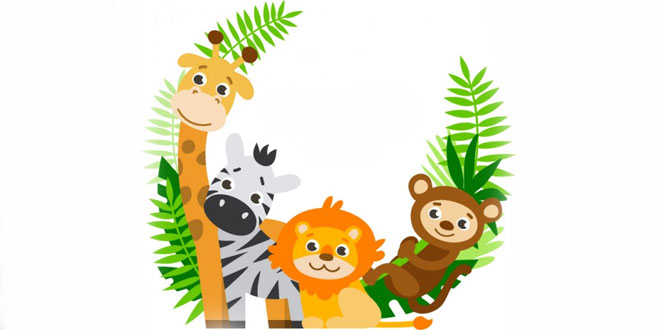 Answer: Biodiversity is the variety of plants, animals and microorganisms generally found in an area.

Question: What do you mean by flora and fauna?

Answer: Flora: Species of all plants found in a particular area is known as flora of that area.

Fauna: Species of all animals found in a particular area

Question: What is deforestation?

Answer: Cutting down forests and using the land for other purposes is known as deforestation.

Question: Why do some animals become endangered?

Answer: Some animals cannot adjust to the environmental changes and begin to die. These animal species become endangered as their population becomes very small.

Question: What is a biosphere reserve?

Answer: A biosphere reserve is a large protected area set aside for conservation of wildlife, plant, animal and microorganism resources, and the traditional life of the tribals living in that area.

Question: What are endemic species?

Answer:Endemic species are those species of plants and animals that are found exclusively in a particular area and are not naturally found anywhere else. For example, the Indian giant squirrel and flying squirrel are endemic to the Pachmarhi Biosphere Reserve area.

Question: Why did IUCN prepare the Red Data Book?

Question: Into what categories are the species listed in Red List and Red Data Book classified?

Answer: The IUCN maintains a Red List, which is a compilation of endangered wildlife species. The Red Data Book species are classified into different categories depending on the risk of extinction, for example, ‘extinct’, ‘endangered’, ‘vulnerable’.