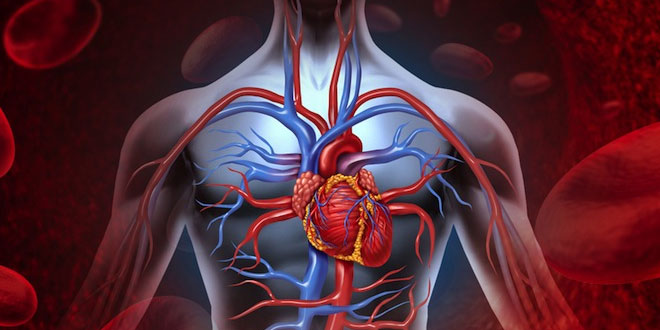 Question: What role does transpiration play in the transportation of water in a plant?

Answer: Transpiration of water from leaves creates a suction pump, which pulls the water up from the roots. It is strong enough to force water up high trees. A water is given out by transpiration, more water is absorbed. Transportation also cools the plant.

Question: With the help of a labelled diagram, trace and explain path of blood circulation in the human body. 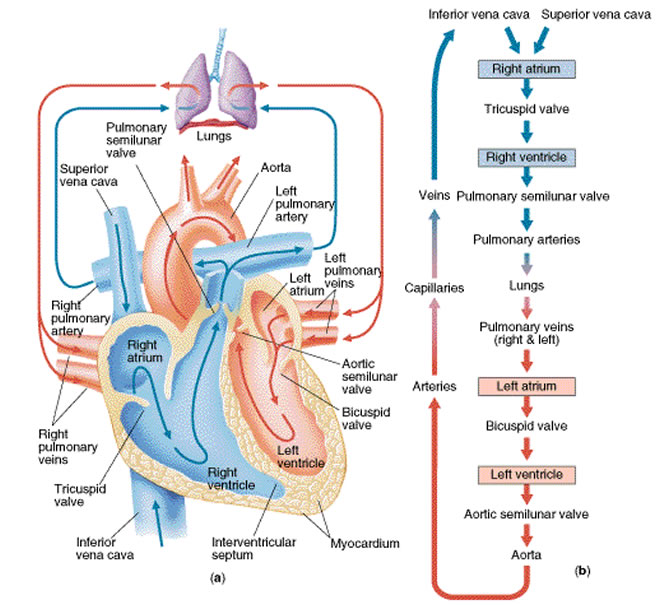 Question: Draw a neat and labelled diagram of the human urinary system and explain the function of kidneys?

Answer: The organs involved in removing wastes in human beings are the skin, lungs and kidneys. carbon dioxide and other unwanted gases inhaled through respiration are removed through the lungs, while salts and certain amounts of water are removed through the skin as sweat. Excretion of nitrogen-containing wastes ( for example, urea and uric acid ) in human is carried out mainly by the urinary system, which includes the kidneys, the ureters, the urinary bladder and the urethra. Human beings have one pair of bean-shaped kidneys which filter waster products from the blood and from urine. Each kidney consists of a large number of coiled tubes called nephrons. The nephrons filter out waste products from the blood. Hence, nephrons are considered the functional units of the kidney.

A narrow tube called ureter runs from the inner side of each kidney. The two ureters from two kidneys are connected to a large sac called the bladder. The urine passes out from the kidneys through the two ureters into the urinary bladder where it is stored. From the bladder, the urine passes through another muscular tube called the urethra and is finally passed out through a urinary opening at the end of the urethra. The sphincter muscle in the urethra helps in the passing of urine.