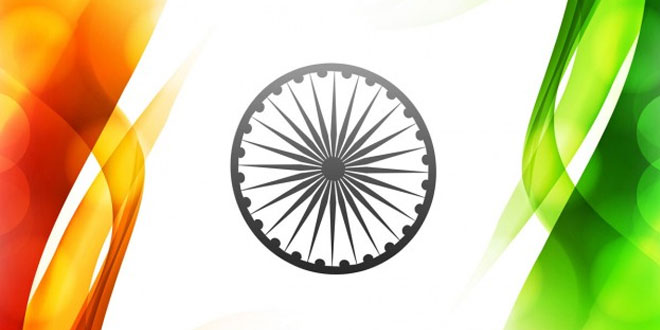 Question: Why is the legislative council called a permanent body?

Answer: The legislative council is called a permanent body because it cannot be dissolved. Every second year one-third of its member who complete their term retire.

Question: How are representatives to the Vidhan Sabha elected? How have the territorial constituencies for assembly seats been set up?

Question: What do you understand by The Governor can hold office during the pleasure of the president? What qualifications are needed to become the governor of a state?

Answer: It means that a governor can be removed by the president at any time. The term can be extended as well. To be eligible for the post of a governor:

Question: Name the civil servants who carry out the administrative work in a state.

Answer: The civil servants who carry out the administrative work in a state include. Chief secretary, Deputy secretaries, under secretaries, directors and Deputy directors.

The state is divided into administrative units called divisions. Which are looked after by Divisional Commissioners. These is turn are divided into districts, administered by District Magistrates.

Question: How are members elected to the legislative council?

Answer: Members are elected to the Legislative Council by:

Question: What are the steps involved in the process of a bill becoming an act?

Answer: The steps are: