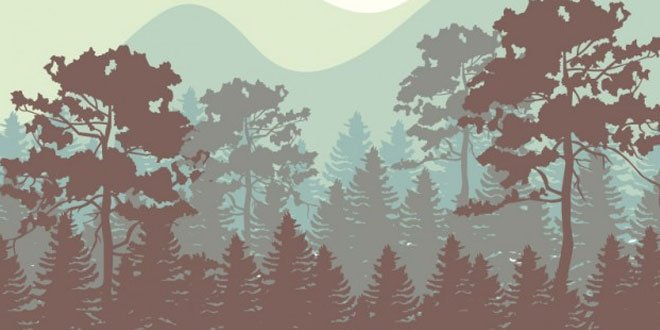 Answer: Definitions are as under:

Question: What is special about a forest floor?

Answer: This is the ground layer of a forest. The soil is moist with water containing decaying leaves, fruits and animal matter. This layer of forest is home to rabbits, snakes, frogs, earthworms, fungi, termites and insects. The decomposers (microorganisms) present on the forest floor decompose the dead plant and animal matter to form fertile soil known as humus.

Question:Write a note on the different types of consumers.

Answer: The four types of consumers in ecology are herbivores, carnivores, omnivores, and decomposers. Herbivores are consumers who only eat vegetables, plants, grass, or some type of vegetation. An example of an herbivore would be a horse or a cow. A carnivore is a consumer who eats meat, or something that consumes other consumers.  An example here would be a lion or a tiger. Omnivores are animals who are a combination of the first two, in that they consume a mixed diet of vegetation and meat. Examples of omnivores would be bears, humans, and birds. The last group, decomposers, consume the remains of dead plants or animals. Examples of this would be fungi or bacteria. Each one of these consumers occupies its own unique niche in the grand circle life.

Question: How do cattle destroy forests?

Answer: Overgrazing in forests by cattle from nearby villages destroy forests.

Question: Why are forests called the green lungs of nature?

Answer: Photosynthesis takes place in all kinds of plants, trees and algae in a forest. We know that the process of photosynthesis releases oxygen that is used by plants and animals for breathing. After breathing in oxygen, humans and animals breathe out carbon dioxide. This is used by plants during photosynthesis as it is required as a source of carbon for plants. In this way, a balance is formed between the amount of oxygen and carbon dioxide in the air. Forests are therefore called the green lungs of nature.