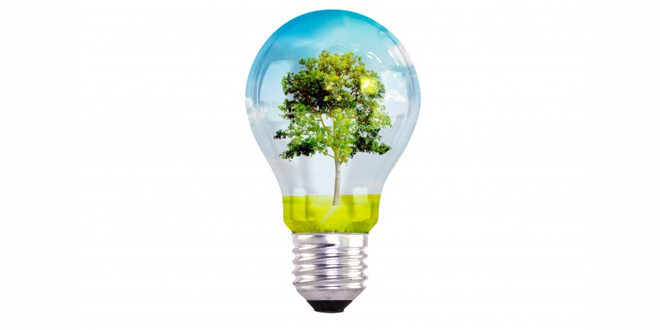 Question: Discuss the things to become a resource.

Answer: Any material cannot be called a resource till it satisfy the following conditions:

Question: All biotic resources are not renewable. Discuss the statement.

Answer: Biosphere is the source of all biotic resources. The biotic resource includes forests, agriculture, crops, wildlife and animals. Coal and petroleum also come under biotic resources because they have originated from organic matter which was buried in the earth’s interior millions of years ago. Forests, fish, crops, etc. are renewable resources. They are exhaustible on a large scale. It takes a long time for renewal of these resources.

Answer: Resource conservation is the concept of using resources carefully so that they do not end up quickly. The future generations also need the resources, but if we keep using them at a fast pace, they may end up, thus posing problems for the future. We should use resources in such a balanced way that we satisfy our needs as well as conserve them for future. This concept is called sustainable development.

Answer: Resources are broadly classified into natural, human-made and human. Natural resources are those that are taken from nature. They are used without modifying them, i.e. in the same form as they exist in. Rivers, lakes, air, soils, minerals, trees, mountains, etc. are natural resources. Human-made resources have not been provided to us by nature. Human beings have used their intelligence to manufacture them for their own use. Examples include vehicles, buildings, roads, telephone, etc.

Human resources include people who serve us in any way. A teacher, doctor, carpenter, cobbler, etc. are human resources.

Question: Write a short note on the significance of time and technology in making a substance a resource.

Question: As human beings, how can we ensure sustainable development?

Answer: Since we live on the earth, it is our duty to practice sustainable development. We can do this by ensuring that: