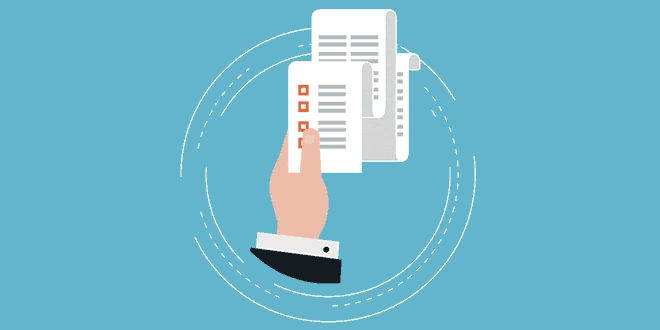 Question 1: List any two observations when lead nitrate is heated in a dry test tube?
OR
A shiny brown coloured element X on heating in air becomes black in colour. Name the element X and the black coloured compound formed.

Question 2: What is a cure for bee sting?

Question 3: Which element has twice as many electrons in its second shell as in its first shell?

Question 5: Mention the condition under which a current can flow in a conductor.

Question 6: List two examples of STDs caused due to viral infection.
OR
What is placenta?

Question 7: What is the full form of IUCD?

Question 8: Which component of white light is least scattered by fog or smog

Question 9: Name the physical quantity which is (a) same (b) different in all the bulbs when three bulbs of different wattage are connected in series.
OR
Calculate the electric current in the given circuit when both the keys are closed. 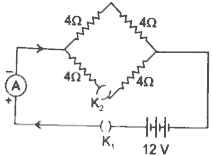 Question 10: Which phenomenon is responsible for making the path of light visible?

Question 13: Write the aquatic organisms in order of who eats whom starting from producer and form a chain of at least three steps.
OR
Give reason why the existence of decomposers is essential in a biosphere.

For question numbers 14, 15 and 16, two statements are given – one labeled Assertion (A) and the other labeled Reason (R). Select the correct answer to these questions from the codes (a), (b), (c) and (d) as given below:

Question 14: Assertion: Sun appears reddish in the morning. It will not be observed on moon.
Reason: It is because moon does not have atmosphere, therefore, red light will not scatter.

Question 15: Assertion: The opening and closing of stomata is controlled by guard cells.
Reason: The pore is the site for exchange of gases in plants.
OR
Assertion: Veins have thin walls to collect blood from different organs.
Reason: Blood in veins are not under pressure.

Question 16: Assertion: NaHCO3 is a basic salt.
Reason: It is a salt of strong base NaOH and weak acid H2CO3.

Question 17 to 20 contains five sub parts. You are required to answer any four sub parts in these questions. 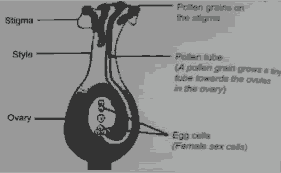 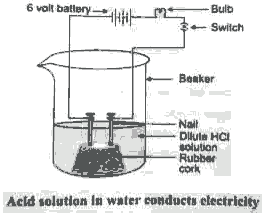 Question 19: Study the graph and answer the following questions.

Question 20: In 1827, a German physicist Georg Ohm found the relationship between the current I flowing in a metallic wire & the potential difference across its terminal. The potential difference, V across the ends of a given metallic wire in electric circuit is directly proportional to current following though it, provided temperature remains the same. This is called Ohm’s law.

Question 21: Write the function of the following parts in human female reproductive system.

Question 22: Draw a ray diagram of an object when an object placed between F1 and 2F1 in front of convex lens.

Question 23: ‘The breathing cycle is rhythmic whereas exchange of gases is a continuous process.’ Justify this statement.

Question 24: Why does sky look blue on a clear day?
OR
Explain the formation of rainbow with the help of a diagram.

Question 25: Properties of the elements are given below. Where would you locate the following elements in the periodic table?

Question 27: An object is placed at a distance of 10 cm from a convex mirror of focal length 15 cm. Find the position and nature of the image?

In humans, there is a 50% probability of the birth of a boy and 50% probability that a girl will be born. Justify the statement on the basis of the mechanism of sex-determination in human beings.

Question 30: A metal X, which is used in thermite process when heated with oxygen gives an oxide Y which is amphoteric in nature. Identify X and Y. Write down the reactions of oxide Y with HCL & NaOH.

Question 31: A piece of wire of resistance 20 ohm is drawn out so that its length is increased to twice its original length. Calculate the resistance of the wire in new situation.

Question 35: Equal lengths of magnesium ribbon are taken in two test tubes A and B. H2SO4 is added to test tube A and H2CO3 in the test tube B in equal amounts.