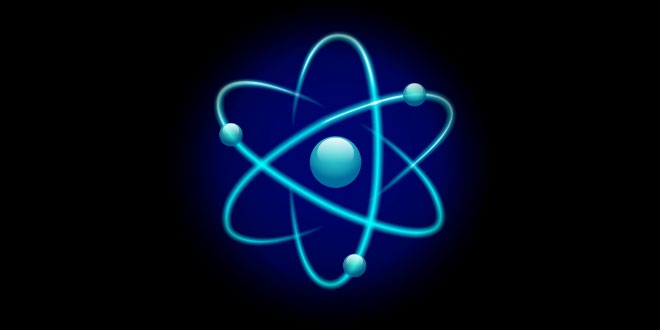 Question: What is an election? State its relative mass and charge.

Answer: The negatively charged particle found in the atoms of all elements is known as electron. The relative mass of an election is 1/1840 u & charge is – 1 (minus one).

Question: What is the absolute mass & charge of an election?

Question: What is the absolute mass & charge of a proton?

Question: What are canal rays?

Question: If an atom contains one electron and one proton, will it carry any charge or not?

Answer: The atom will be electrically neutral as one –ve charge balances one +ve charge.

Question: On the basis of Thomson’s model of an atom, explain how the atom is neutral as a whole.

Answer: According to Thomson’s model of an atom

Question: On the basis of Rutherford’s model of an atom, which sub-atomic particle is present in the nucleus of an atom?

Answer: As per Rutherford’s model of an atom, the protons which are positively charged are present in the nucleus of an atom.

Question: What do you think would be the observation if the a-particle scattering experiment is carried out using a foil of a metal other than gold?

Answer: On using any metal foil, the observations of the a-particle scattering experiment would remain the same as all atoms would have same structure.

Question: Name the three sub-atomic particles of an atom.

Answer: The sub-atomic particles of an atom are:

Question: Helium atom has an atomic mass of 4 u and two protons in its nucleus. How many neutrons does it have?

Atomic mass = No. of protons + No. of neutrons

Question: Write the distribution of electrons in carbon and sodium atoms.

Write the distribution of electrons in carbon and sodium atoms.

Question: If K and L shells of an atom are full, then what would be the total number of electrons in the atom?

Question: How will you find the valency of chlorine, sulphur and magnesium?

Answer: Valency is the combing capacity of an atom of an element.

Magnesium needs to donate 2 electrons from its outermost shell.