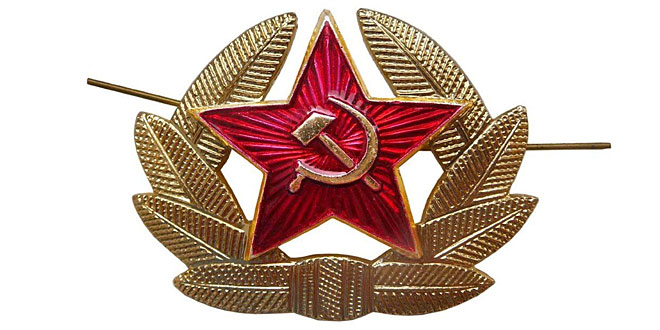 Question: Who were the ‘radicals’?

Answer: The radicals believed in drastic change of society. A society based on majority rule and was in favor of women’s suffragette.

Question: What differentiated the ‘liberals’ from the democrats?

Answer: What differentiated the liberals from the democrats was that the liberals did not believe in universal franchise and were against right of women to vote.

Answer: Both liberals and radicals firmly believed in value of individual effort, labor and enterprise. They were in favor of privileges based on merit not birth.

Question: Into which two prominent political groups was the Russian Socialist Democratic Labor Party divided in 1898.

Question: What according to Socialism was the root of all evils in society?

Answer: Socialist regarded private property as the root of all evils in society.

Question: Give any two features of Socialism.

Question: Why were the socialists against private property and capitalism?

Answer: Socialists considered private property as the main cause for class divisions which is why they favored abolition of private property. Therefore, capitalism with its profit motive became the main target of the socialists.

Question: What was the name of the cooperative community built by Robert Owen? Where was it started?

Answer: The name of the cooperative community started by Robert Owen was New Harmony. It was started in Indiana (USA).

Question: What was the basic difference between the cooperatives advocated by Robert Owen and Louis Blanc?

Answer: The Second International was the body formed in 1870, to coordinate socialist efforts throughout Europe.

Question: What was second International?

Answer: Second International was- an international body formed in the 1870s. It was set up to coordinate the efforts and ideas of socialists who were spread throughout Europe.

Question: Why were workers associations formed in France, Britain and Germany?

Answer: Workers associations were formed in France, Britain and Germany to fight for better living and working conditions and to pressurize governments to grant right to vote to workers.

Answer: The names are:

Question: How did the Socialists succeed in influencing legislation prior to 1914?

Answer: Prior to 1914, the socialists were unable to form a government of their own, but were able to influence legislation through their strong parliamentary representatives.

Question: Where and when was the first Socialist Government formed?

Answer: The first Socialist Government was formed in Russia after the 1917, October Revolution.

Question: What were the contributions of Lenin?

Answer: Contributions of Lenin were: