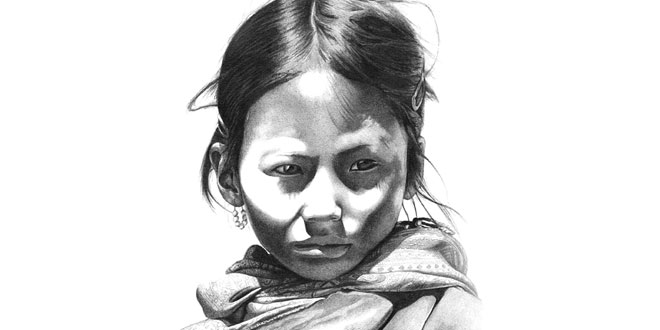 Question: Who are nomads?

Answer: Nomads are people who do not live in one place, but move from one area to another to earn their living.

Question: What is Kafila?

Answer: Kafila means a group of people. Several households of nomadic people move together for their journy and this group of people s known as a Kafila.

Question: Mention the states to which the following communities belong:
(1) Gujjar Bakarwals (2) Gaddi

Question: Who were the Dhangara?

Answer: The Dhangars were an important pastoral community of Maharashtra. Most of them were shepherds, some were blanket weavers and still others were buffalo herders.

Question: How is movement of Dhangar different than that of Gujjars?

Answer: Dhangar’s movement is guided by the annual cycle of monsoon whereas Gujjar’s movement depends upon change of season i.e winter and summer.

Question: Name the act through which uncultivated lands were taken over and given to select individuals.

Question: Name any two pastoral communities of the Himalayas which followed an annual pattern of cyclical movement.