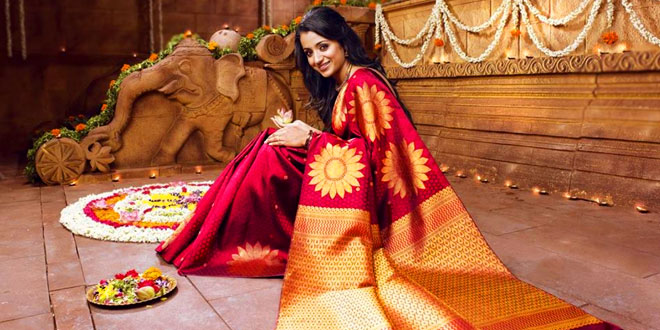 Question: What does the change in styles of clothing linked with?

Answer: Changes in styles of clothing are thus linked up with shifts in cultural tastes and notions of beauty, with changes within the economy and society, and with issues of social and political conflict.

Question: What were Sumptuary Laws?

Answer: The laws which tried to control the behavior of those considered socially inferiors, preventing them from wearing certain clothes consuming certain food and beverages.

Question: Name any four materials which could only be used by the royals under the ‘Sumptuary Laws’.

Question: Who were Sans culottes?

Answer: They were the members of Jacobin clubs who wore the fashionable knee breeches to distinguish themselves from the aristocracy. San culottes literally meant ‘those without knee breeches.’

Question: What were the main motives of the ‘Sumptuary Laws’?

Question: “The end of sumptuary laws did not mean that everyone in European societies could now dress in the same way”. Explain by giving examples.

Question: Mention any two materials which were used to manufacture clothes before the 17th century.

Question: What was the impact of the Industrial Revolution on the clothing in Europe?

Question: Why was there a change in the clothing patterns of women during the two World Wars?

Question: What was the importance of turban in the Indian dress code?

Question: ‘A nationalist feeling swept across India by the late 19th century, Indians began devising cultural symbols that would express the unity of the nation’. Mention any two such cultural symbols used by the Indians.

Question: “During the colonial period there were significant changes in male and female clothing in India.” Mention any two factors responsible for this.

Question: Which was the first community to adapt a western-style of clothing? Give reason.

Answer: Parsis of western India were among the first to adapt a western-style of clothing.

Question: What was the cause of tension between Shanar caste people with that of the Nairs?