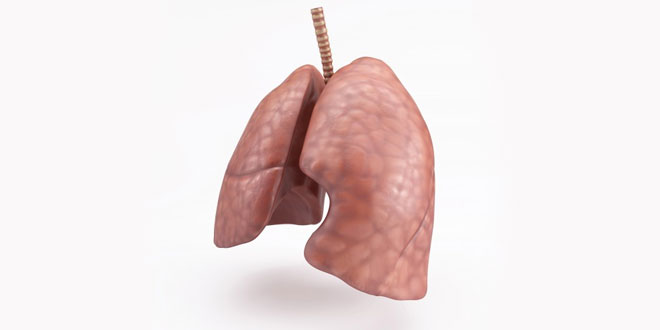 Question: What is the difference between external, internal and cellular respiration?

External respiration: It is the process of taking oxygen into and expelling carbon-dioxide from the body. External respiration is essential for life as it supplies oxygen to extract energy from food via internal or external cellular respiration. It also removes carbon dioxide, which is waste product of respiration.

Cellular respiration: It is the process of breaking sugar into a form that the cell can use as energy. This happens in all forms of life. Cellular respiration takes in food and uses it to create ATP, a chemical which the cell uses for energy. Usually this process uses oxygen, and is called aerobic respiration.

Question: Explain the role of haemoglobin in cellular respiration and give its equation.

Answer: The red blood cells contain a protein called haemoglobin which bind with oxygen called oxyhaemoglobin which releases the oxygen and gives energy to the cells. Cells uses the energy in movement of muscles, growth and repairing of cells.

Answer: Cockroaches exchange their gases through small openings or pores called spiracles present on the sides of their body. A network of these pores is connected with air tubes called trachea, which carry the oxygen to different parts of the body. Carbon dioxide diffuses out through the trachea and exits through the spiracles.

Question: How does respiration take place in muscles? Give the equation for the same.

Question: Describe how inhalation and exhalation take place in the human respiratory system.

During exhalation, the diaphragm relaxes as it moves up and returns to its normal dome shape. The ribcage also returns back to its normal position. This reduces the volume within the chest cavity. The reduction in volume inside the lungs increases the pressure inside it. Thus, air is expelled out.