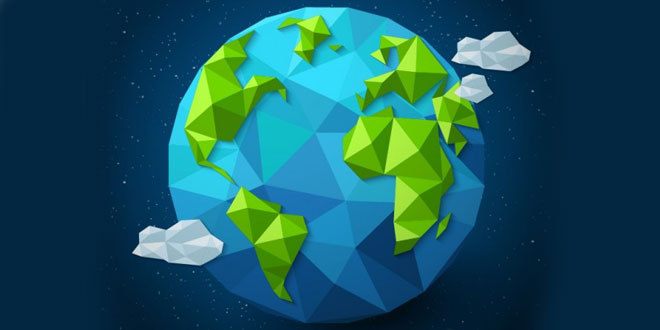 Answer: (i) Tectonic and gradational:

Deposition: The rebuilding of the earth’s surface is done by deposition.

Mountain range: It is system of mountains, hills having peaks and valleys, arranged in line.

Mountain system: It has several mountain ranges, separated by valleys.

Question: Classify mountains on the basis of their origin. Explain each type.

Answer: There are three types of mountain: