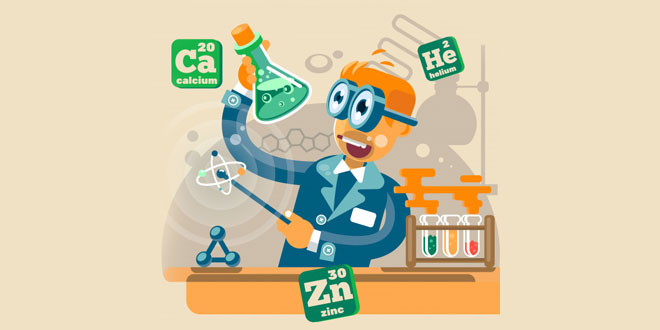 Question: Breaking of tumbler and burning of paper are change in which we cannot get back the original substances what is the difference between these two changes?

Question: What kind of change is cooking of food? Why?

Answer: Cooking of food is chemical change as after cooking the raw vegetables become cooked and cannot be converted back into raw vegetables. After cooking properties like softness, taste, colour change due to change in the molecules.

Question: Growth is increase in size. Is it a physical or chemical change? Give reasons?

Answer: Growth is a life process that take due to so many chemical changes that take place in the cells.

Question: Explain the difference between physical and chemical changes, give on example each.