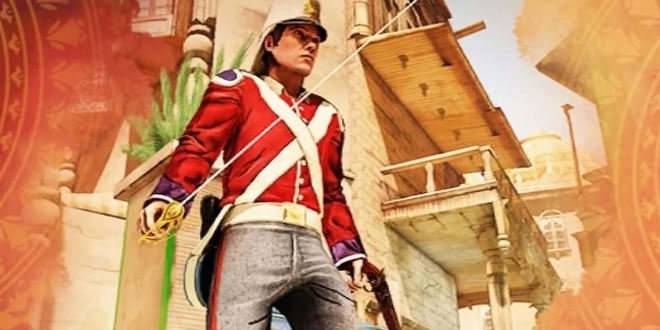 All of India as we know it today was ruled by Great Britain for nearly 100 years, a time known as the British Raj. Learn about the beginning and end of British rule in India in this lesson.

Imagine that a small island on the other side of the world took over your country, changed its laws, and insisted that you follow its commands. It might seem strange, or even impossible, but from 1848 to 1947, Great Britain had complete control over India and some of its neighbors. Their control of India is remembered as the British Raj, a word in the Hindi that means ‘rule’ or ‘government’. This period of time shaped India into the country it is today, while also affecting Great Britain’s place in the world.

The British had a number of colonies, parts of the world that they controlled, prior to taking over all of India. Many of these colonies, including India, did not have the power to fight back against the British. India was divided, making it possible for Britain to take over the whole region.

Some British leaders had power in India for over two hundred years due to their position in the East India Company, a trade business owned by the British government. In 1858, however, Great Britain decided they had to take control of the entire region after Indian leaders began a war for independence. The British had a much more powerful army and quickly took over the entire country.

India is remembered as the most important British colony because of its size and riches. The British Raj made Great Britain very wealthy during its rule of India: some of the money came from growing huge amounts of tea at the same time that tea became very popular, while some money came from growing the cotton needed to make clothing in British factories.

However, India did not become wealthy. In fact, at the same time that Queen Victoria celebrated being named the Empress of India, millions of Indians died of starvation because there was not enough food. Just a few British Raj leaders ruled over the entire country, with about one British citizen for every 1500 Indians living there.

Previous NCERT 7th Class (CBSE) Social Science: The Interior of the Earth
Next English essay on My Favorite Festival for Students