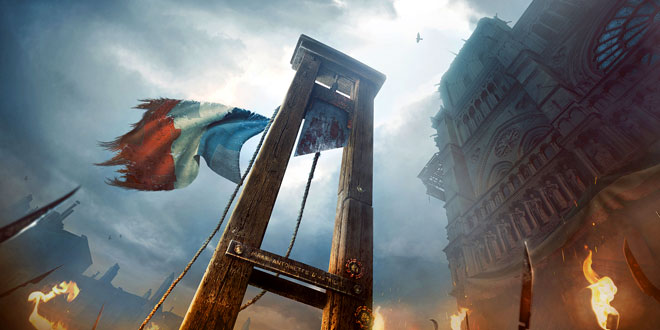 Answer: The importance of the dates are:

Question: When did Napoleon become the Emperor of France ?

Answer: Napoleon became the Emperor of France, in 1804 and annexed large parts of Europe.

Question: When was Napoleon defeated at Waterloo ?

Answer: Napoleon was defeated at Waterloo in the year 1815.

Answer: On the morning of 14 July, 1789 the city of Paris was in a state of alarm. The king had commanded troops to move into the city. Remorse spread that he would soon order to open fire upon the citizens.

Question: Why did 7000 men women gather in front of the town hall?

Answer: Some 7000 men and women gathered in front of the town hall and form people’s militia. They broke into a number of government buildings in search of arms.

Question: Why was the fortress prison, the Bastille hated?

Answer: The Bastille was hated because it stood fort the despotic power of the king.

Question: Why was there rioting in Paris?

Answer: Due to the lack of food grains and bread, there was subsistence crisis which led to rioting in Paris also  because I and II estate people didn’t have to pay taxes.

Answer: “Empty treasure” means no money. This was due to the long wars with Britain and maintenance of army and court.

Question: Why was the French government forced to increase taxes?

Answer: Due to empty treasury, the French government was forced to raise taxes, as it to pay interest expenses.