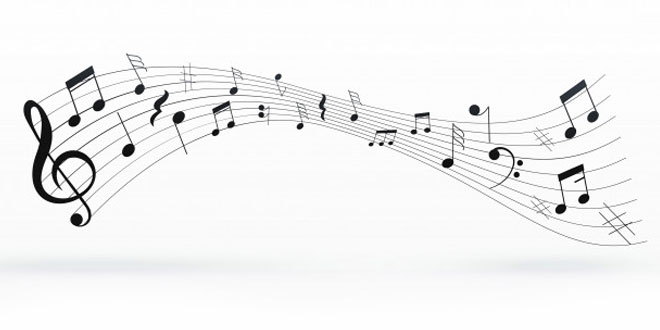 Question: How is sound produced?

Question: Distinguish between infrasonic and ultrasonic.

Question: What do you mean by time period of a vibrating object?

Answer: The time taken for one complete vibration or oscillation is called its time period.

Question:What is the ‘amplitude’ of a vibrating object?

Answer: The maximum distance to which an oscillating or vibrating object moves from its central position is called amplitude. The loudness of sound depends on the amplitude of vibration.

Question: What is the ‘frequency’ of a vibrating object? How is it related to shrillness of sound?

Answer: Sound is produced by rapid to-and-fro movements, called vibrations or oscillations. The number of oscillations per second is called frequency of oscillating body. The SI unit of frequency is hertz (Hz). The higher the frequency, the more shrill is the sound.

Question: Why do women have shriller voices than men?

Answer: Women have shorter vocal cords (about 15 mm long) than men (about 20 mm long). Thus, the frequency of women’s voice is higher than that of men and their voice is found to be shrill.

Question: In what way does loudness of sound depend on amplitude? If the amplitude is increased three times, by how much does the loudness increase?