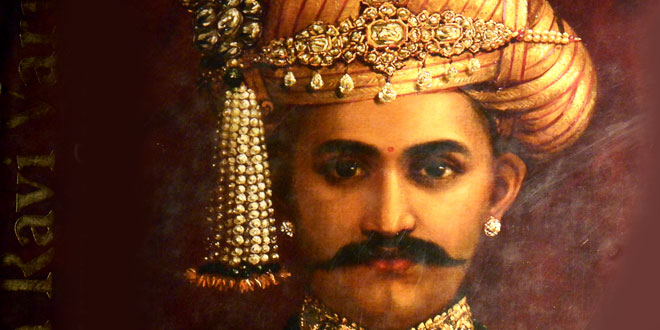 Question: Explain the main features of the Bengal School of Art.

Answer: The Bengal School of Art commonly referred as Bengal School, was an art movement and a style of Indian painting that originated in Bengal, primarily Kolkata and Shanti Niketan, and flourished throughout India during the British Raj in the early 20th century. Also known as ‘Indian style of painting’ in its early days, it was associated with Indian nationalism (swadeshi) and led by Abanindranath Tagore (1871-1951), but was also promoted and supported by British arts administrators like E. B. Havell, the principal of the Government College of Art, Kolkata from 1896; eventually it led to the development of the modern Indian painting.

The Bengal school arose as an avant garde and nationalist movement reacting against the academic art styles previously promoted in India, both by Indian artists such as Raja Ravi Varma and in British art schools. Following the influence of Indian spiritual ideas in the West, the British art teacher Ernest Binfield Havell attempted to reform the teaching methods at the Calcutta School of Art by encouraging students to imitate Mughal miniatures. This caused controversy, leading to a strike by students and complaints from the local press, including from nationalists who considered it to be a retrogressive move. Havell was supported by the artist Abanindranath Tagore, a nephew of the poet Rabindranath Tagore. Tagore painted a number of works influenced by Mughal art, a style that he and Havell believed to be expressive of India’s distinct spiritual qualities, as opposed to the “materialism” of the West.

The Bengal school’s influence in India declined with the spread of modernist ideas in the 1920s. As of 2012, there has been a surge in interest in the Bengal school of art among scholars and connoisseurs.