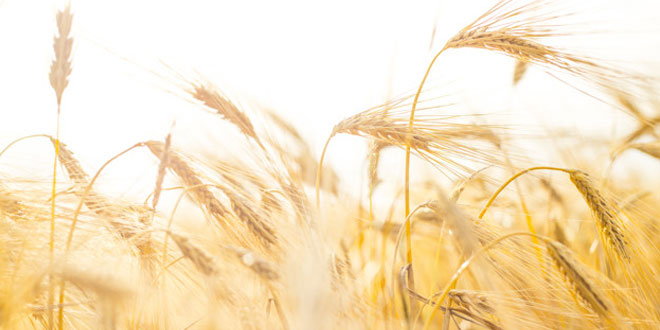 Question: Given below are the names of the states which make a substantial contribution to the agricultural industry of the country:

Kerala ranks as the topmost producer of rubber in the country.