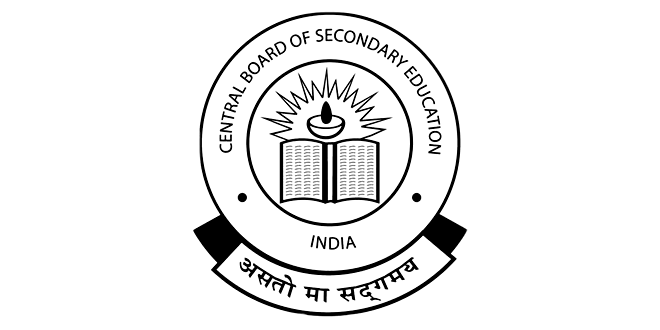 CBSE Class 12th Result: Central Board of Secondary Education (CBSE) has declared the Class 12th results today for all regions. Overall pass percentage this year is 83.4%

Hansika Shukla and Karishma Arora of Uttar Pradesh have scored 499 out of 500 and emerged as CBSE topper.

Candidates who are not satisfied with their marks can apply for the CBSE revaluation. Applicants are advised to visit CBSE’s website for the status of verification request.

17K students have scored above 95%

Congratulations to all my young friends who have successfully passed the CBSE Class XII examinations. My best wishes to them for their endeavours. Kudos also to their parents and teachers for the valuable support.