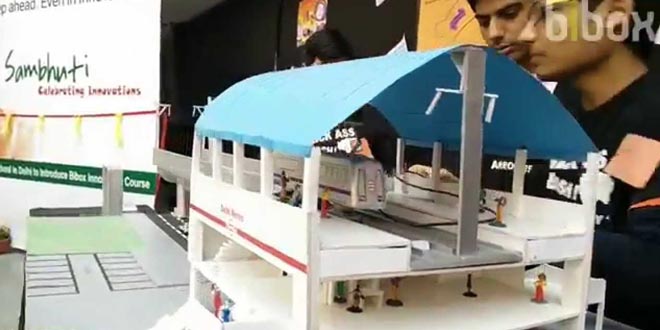 If you feel that your fifth grader is brimming with creative ideas but you can’t find him or her a platform to make those happen, an innovation kit from BiBox may help.

The kit helps your kids to build simple toys from robots to a working replica of Delhi Metro’s signalling system.

Brainchild of a Bangalore-based startup, BiBox (brain in a box) is a hardware kit which, according to its developers, can guide schoolchildren to not just create science and technology models but also help them in problem solving and logical thinking.

“With BiBox, the idea is to strengthen the cognitive abilities early in life. If you could structure the thinking process, our kids will be far ahead in terms of looking at problems with a practical approach, Madhusudan N., co-founder and director of the venture, told media.

Launched three years back, nearly 10,000 schoolchildren in over 40 schools in Bangalore, Kerala and Delhi-NCR are now part of the so-called “Bibox Innovation Lab”.

In Delhi-NCR, the concept has been adopted at DLF Public School in Ghaziabad.

“Children in my school have responded well to BiBox and this hands-on learning experience has given their ideas a boost. This concept is affordable and has allowed kids to experience science as it happens,” Seema Jerath, principal, DLF Public School, told media.

She, however, said that training of teachers was also required to change their mind-set towards science experiments.

The BiBox kit comes with a hardware board along with basic components like motors sensors and LEDs, among other things. It also enables external units to be attached to it, allowing the students to create machines.

A Bisoft app for use on tablet or computer to create the project logic can be downloaded from Google store. The app has a simple drag and drop interface.

The company says its kit is a service model and an yearly fee is charged from each child. It sends its trained staff to take classes in schools. 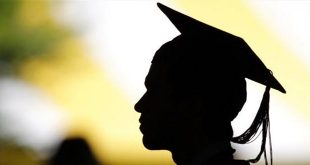 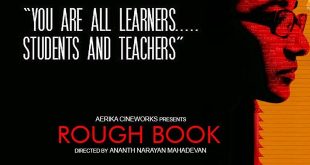 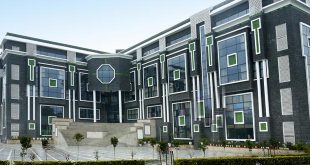 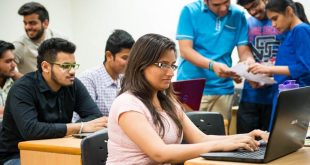