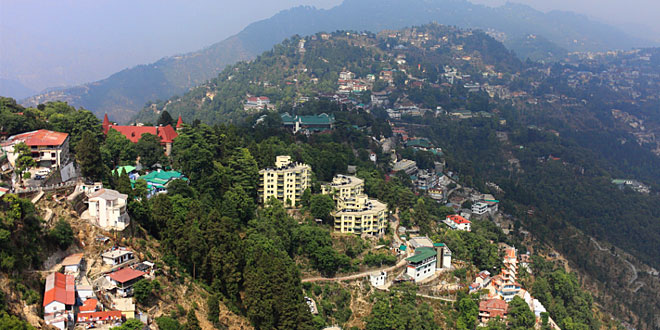 Question: The Explain the ‘Theory of plate Tectonics’.

Answer: According to this theory, the crust or the upper part of the earth has been formed out of seven major and some minor plates.

Question: Name the areas that were once parts of the Gondwanaland.

Question: What causes the formation of the northern plains?

Question: What are Northern Plains composed of?

Answer: The Northern Plains are formed of alluvial deposits.

Question: What is the peninsular plateau composed of?

Question: Mention the extent of the Himalayan mountain ranges.

Answer: The Himalayan mountain ranges run in a west-east direction from the Indus to the Brahmaputra.

Question: What are Tectonic Plates?

Answer: The crust (upper part) of the earth has been formed out of seven major and some minor plates. These are called tectonic plates.

A Tectonic plate (also called lithospheric plate) is a massive, irregularly shaped slab of solid rock, generally composed of both continental and oceanic lithosphere. Plate size can vary greatly, from a few hundred to thousands of kilometers across; the Pacific and Antarctic Plates are among the largest. Plate thickness also varies greatly, ranging from less than 15 km for young oceanic lithosphere to about 200 km or more for ancient continental lithosphere.

Question: Which continents of today were part of the Gondwana land?

Answer: The oldest landmass, (the Peninsula part), was a part of the Gondwana land. The Gondwana land included India, Australia, South Africa and South America as one single land mass.

Question: What is the bhabar?

Answer: The rivers, after descending from the mountains deposit pebbles in a narrow belt of about 8 to 16 km in width lying parallel to the slopes of the Shiwaliks. It is known as bhabar.