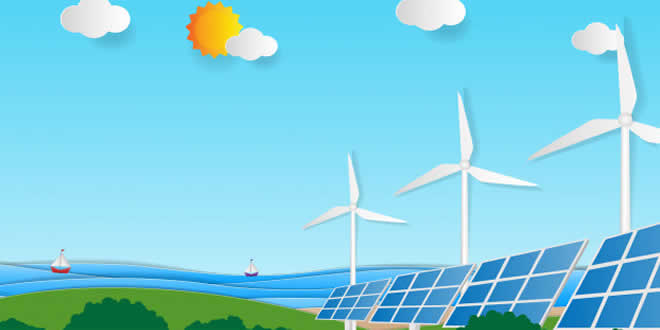 Question: Name the three processes in which oxygen is used.

Answer: Combustion, respiration and in the formation of oxides of nitrogen.

Question: Give one example of biotic component of the biosphere.

Question: Identify which of the following are not the part of biotic environment, soil, plants, fish, air, insects.

Question: Name two oxides formed by burning of fossil fuels, which are responsible for acid rain.

Answer: The oxides of nitrogen and sulphur:

Question: Mention the two forms of precipitation in nature when the temperature of air is very low.

Question: Name the factor responsible for change in rainfall patterns in India.

Answer: Rainfall patterns are decided by the prevailing wind patterns. In large part of India, rains are mostly brought by South-West or North-East monsoons.

Question: Combustion of fossil fuels results in the increase of suspended particles in the air. What are these particles?

Answer: The suspended particles in the air could be unburnt carbon particles or hydrocarbons which lead to smog.

Question: How the frozen water between cracked rocks causes the cracks to widen?

Answer: The water inside the cracked rocks expand on freezing. When it expands, its volume increases and it causes the cracks to widen.

Question: What is the greenhouse effect?

Answer: Some gases prevent the escape of heat from the Earth. An increase in the percentage of such gases in the atmosphere would cause the average temperatures to increase worldwide and this is called the greenhouse effect.

Question: The atmosphere acts as a blanket, how?

Answer: Air is a bad conductor of heat which keeps average temperature of the Earth steady during day and at night. The ozone shield of the atmosphere absorbs most of the harmful radiations coming from Sun.

Question: Name the stages of the life cycle of aquatic animals which are affected by change in temperature.

Answer: The eggs and larvae of various aquatic animals are susceptible to temperature changes. As the aquatic organisms are used to a certain range of temperature in the water body where they live, and sudden marked change in this temperature would be dangerous for them or affect their breeding.

Question: How do sun and wind influence the formation of soil?

Answer: The Sun: The Sun heats up rocks during the day so they expand and at night they cool down and contract. This results in the formation of cracks and rocks ultimately break up into smaller pieces.

Wind: Strong winds help in the formation of rock particles by their erosion actions. This helps in formation of soil,

Answer: The process of breaking down of rocks into small, fine mineral particles is called weathering.

Question: Write the composition of soil. On what basis is the type of soil decided?

Answer: Soil is a mixture. It is composed of small particles of rocks of different sizes, humus (bits of decaying living organism) and various micro-organisms.