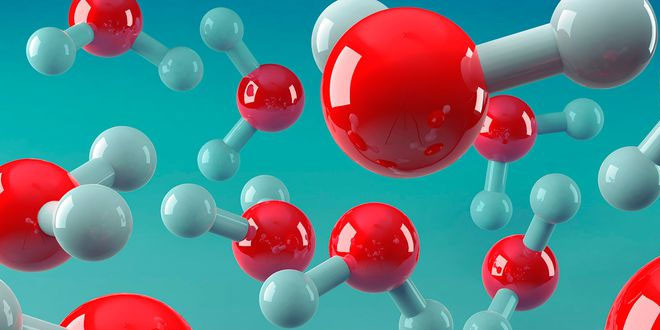 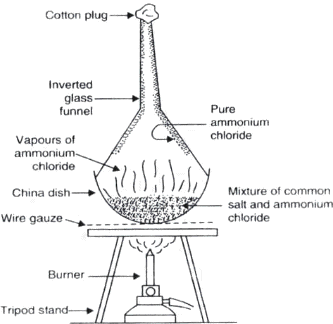 Question: What are two ways in which physical states of water can be changed?

Answer: Physical states of matter can be changed into two ways:

Question: How can evaporation of liquid be made faster?

Answer: It can be made faster by:

Question: Why does evaporation cool a liquid?

Evaporation: The process of liquid changing into vapors even below its boiling point is called evaporation.

Question: Give reasons for the following observation: The smell of hot sizzling food reaches you several meters away, but to get the smell from cold food you have to go close.

Answer: The smell of hot sizzling food reaches severed metres away, as the particles of hot food have more kinetic energy and hence the rate of diffusion is more than the particles of cold food.

Question: A diver is able to cut through water in a swimming pool. Which property of matter does this observation show?

Answer: A diver is able to cut through water in a swimming pool. This shows that the particles of water have intermolecular space and has less force of attraction.

Question: What are the characteristics of the particles of matter?

Answer: The characteristics of the particles of matter are:

Question: The mass per unit volume of a substance is called density.
(density = mass/volume).
Arrange the following in order of increasing density: air, exhaust from chimneys, honey, water, chalk, cotton and iron.