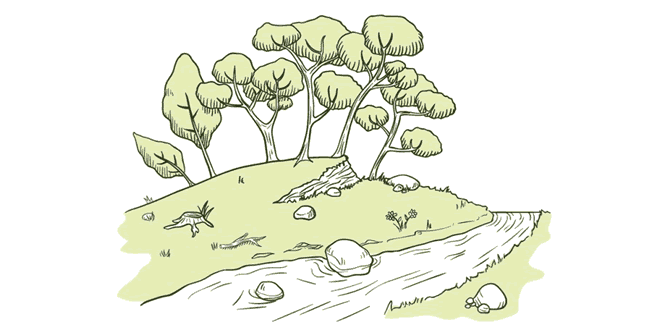 Topics in the Chapter

Role of Rivers in the Economy