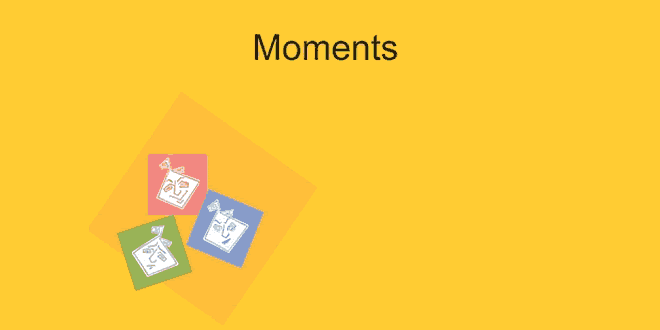 A House is Not a Home: 9th Class English Moments Ch 08

A House is Not a Home: NCERT 9th Class CBSE English Moments Chapter 08

Question: What does the author notice one Sunday afternoon? What is his mother’s reaction? What does she do?

Answer: The author, while doing his homework noticed the smoke pouring in through the seams of the ceiling. The room was filled with the smoke very quickly. The author and his mother ran outside to save their life. His mother ran out of the house with a small metal box full of important documents. She became so crazy that she rushed back to the house just after dropping the box.

Question – A House is Not a Home: Why does he break down in tears after the fire?

Answer: The author’s house was completely burned down. Five hours later when the fire was finally put out, he realized at once that his cat was nowhere. He had to face the loss of old school, his house and cat. In such a state, he cried and broke down in tears.

Question: Why is the author deeply embarrassed the next day in school? Which words show his fear and insecurity?

Answer: The author was full of remorse as he was left with nothing. He didn’t have proper dress and study material. He had no backpack. He had the feeling of insecurity. All things appeared strange to him. He was shocked deeply and seemed frustrated. The words uttered by him “Was I destined to be an outcast and a geek all my life? I didn’t want to grow up, change or have to handle life, if it was to going to be this way. I just wanted to curl up and die” reveal his fear and insecurity.

Question: The cat and the author are very fond of each other. How has this been shown in the story? Where was the cat after the fire? Who brings it back and how?

Answer: The author loved his cat very much. He never considered her far from him. She kept sitting beside him when he did his homework and other household work. When the author found his cat back, his happiness was beyond the limits. He grabbed her quickly and felt relieved. This proved that they were very fond of each other.

The cat ran over a mile away when the house was on fire. A stranger lady brought it back as there was a phone number written on the collar of the cat.

Question: What actions of the schoolmates change the author’s understanding of life and people, and comfort him emotionally? How does his loneliness vanish and how does he start participating in life?

Answer: His schoolmates bought up school supplies, notebooks, all kinds of different clothes for the author in order to help him. It was a matter of surprise and too difficult to believe for him. He got emotional satisfaction. People who had never spoken, introduced themselves one by one. All things seemed new and created his interest in life. Now, he had all the things whatever he used to have. He started enjoying his life as usual.

Question: What is the meaning of “My cat was back and so was I”? Had the author gone anywhere? Why does he say that he is also back?

Answer: Here the author wants to point out that life without affection is useless. He was depressed after a great loss in all fields. His old school and teachers were always in his mind. The fire had reduced his house to ashes. His cat was also not with him. In such circumstances he considered himself dead and had no interest in life.

In the end as soon as the conditions took the turn he felt relieved. Now he had all the things with him. The author had not gone anywhere. It was his state of mind. He recovered from this gloomy state and started enjoying life when he got his cat back.

Question: Have any of your classmates / schoolmates had an experience like the one described in the story where they needed help? Describe how they were helped.

Answer – A House is Not a Home: Two years ago, my friend Raju visited the market to buy some household things. It was a crowded market and a shop caught fire due to short circuit. The panic-stricken people rushed here and there. My friend too was trying to leave that place. He with three people got himself locked in a nearby shop to escape from smoke. But the shop was filled with smoke within a little span of time. They felt suffocated by the fumes. They considered that their end was near. In the meantime, a team of an NGO broke open the shutter and took them out of the shop. They were hospitalised quickly. I could get my friend back because of the team and the grace of God.