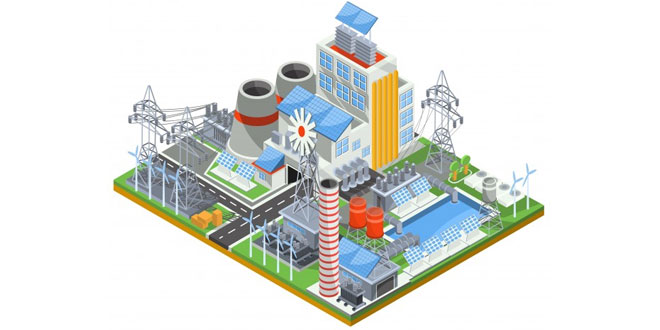 Answer: Industry refers to an economic activity that is concerned with production of goods, extraction of minerals or provision of services.

Answer: Industries are classified according to raw material used, size and ownership.

Question: Expand the abbreviation AMUL. Where are its headquarters?

Answer: The Gurgaon-Delhi-Meerut region is an industrial region in northern India.

Answer: Aluminium, nickel and copper are elements that are alloyed with steel.

Question: What products do industrial plants in Jamshedpur produce?

Question: What is the link between the mines and the industry in Pittsburgh?

Answer: The Great Lakes of North America lie between the mines and industrial plant in Pittsburgh.

Question: Give a reason for the fact that cotton textile industry in India could not compete with that in the West initially.

Answer: The production of hand woven cotton textile in India was expensive and time-consuming, so it could not compete with the Western standards.

Question: What industries have started replacing the textile industry in Osaka?

Answer: Bangalore is called Silicon Plateau because of the IT industry there, and the word “plateau” refers to the Deccan Plateau where it is located.