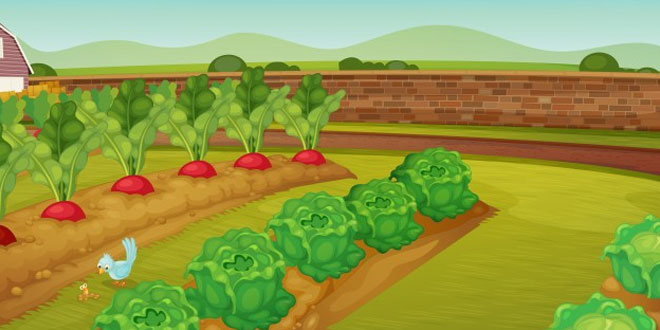 Question: Explain how soil pollution and soil erosion could be prevented.

Prevention of soil erosion:
Removal of the upper fertile layer of the soil (top soil) by strong wind and flowing water is known as soil erosion. Following steps can be taken to reduce soil erosion:

Question: Sketch the cross section of soil and label the various layers

Answer: A soil profile is a arrangement of the successive layers of the soil that would appear when we have vertical section view: 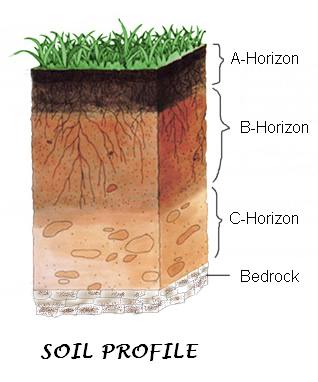 A-Horizon: Also called topsoil. Upper most layer of soil. The colour of this layer is the darkest, since it is rich in humus and minerals. It is soft, porous and hold more water than the other layers. Plants get most of the nutrients and water from this layer. It is also a home of many living organisms like rodents, snakes, moles, worms etc.

B-Horizon: Second most layer from the top. Lighter in colour. May contain little humus. Rich in minerals and serves as water reservoir.

C-Horizon: Consists of small pieces of original rock broken due to weathering. Hard and compact than the above two soils.

Bedrock: The bottom layer is the un-weathered solid rock.

Question: Why is soil regarded as our most important natural resources?

Answer: It is important as: