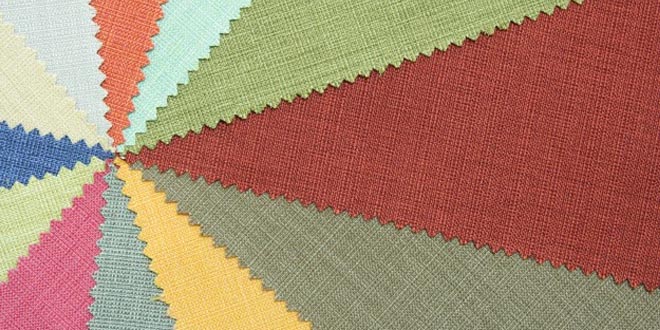 Question: Mention the place and type of wool that is obtained from the following breeds of sheep.

Answer: Place, Type of wool obtained from the sheep are as follows:

Answer: The steps involved in wool production are as follows:

Question: List some of the health problems suffered by workers employed in the silk industry.

Answer: The workers in the sericulture industry face a number of health problems. They suffer from the following diseases:

Question: What is sericulture? Mention the steps involved in the silk production.

Answer: The process of rearing silk worms in order to obtain silk is called sericulture.

In sericulture, tiny eggs of silk worms are incubated until they hatch and become worms. When silk worm hatch, they are placed over mulberry leaves. These worm feed on the mulberry leaves for 4 – 5 weeks continuously. After these 4 – 5 weeks, the worms stop eating and climb on branches or shrubs and start weaving the cocoons for their protection. They make cocoons in around 6 – 8 days.

As soon as the cocoons are formed, they are gathered and put into boiling water. This kills the insect inside and also dissolves the gummy substance in the cocoon. The cocoons are then dried and cleaned to remove the coarse outer pattern.

4 – 8 such cocoons are joined and combined with a number of other similar structures to make a thread which is wound on a reel. This thread is raw silk and this process is called reeling.

Some cocoons are not boiled and left for the silk moths to be born from them and the life cycle to be completed.