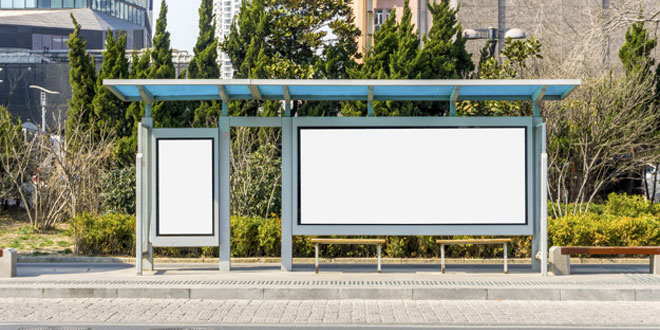 Question: What is meant by social advertising?

Answer: When advertising is done for non-commercial purposes, i.e., when no financial gains are expected, and is used instead to educate, inform or motivate the public, it is called social advertising. It includes advertising for social issues like energy conservation, public health, national integration, deforestation, etc.

Social advertising is a powerful tool capable of reaching and motivating large groups of people. Many national celebrities lend their names to social advertising, like Amitabh Bachchan appeared in a series of advertising campaigns that sought to eradicate polio from India. Wasim Akram, the Pakistani cricketer, appeared in advertisements that sought to increase awareness regarding Diabetes. The Government often uses this media to get messages through to the public, like the need to pay tax on time.

Question: What is meant by Political advertising?

Answer: Political advertising involves the use of the media and public spaces by political parties to inform the public about their agendas and programmes. Such advertising is particularly common, and of great value, in multi-party democracies like India. It becomes more common as elections approach. Political parties places advertisements in newspapers and other related media, listing out their manifestos and highlighting their achievements.

Question: Name a celebrity who appears in an advertisement and the product or service he / she seeks to promote.

Question: What is the need for advertising?

Answer: Advertising has become an essential feature of the modern world. There are several reasons for advertising. The main reasons include: