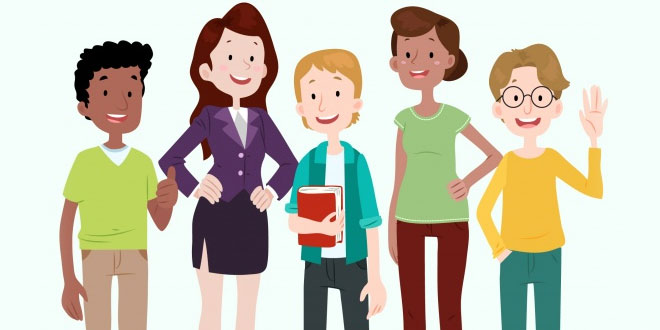 Question: Give an example of diversity in India.

Question: Give an example of unity in diversity among Indians.

Answer: All Indians share the same national pride of having India as their motherland.

Question: Why did Samir Do, the paper boy, think the author did not know Hindi?

Answer: Samir Do, the paper boy, thought the author looked like a foreigner, so he could not know Hindi.

Question: Why was Samir Do tense?

Answer: Samir Do was tense because riots had broken out in Meerut, where his family lived.

Question: Give one example to show why diversity is important in our lives.

Answer: If all had similar lives in aspects of region, religion, opportunities, etc., then writers would lack innovation.

Question: Give one way in which Kerala and Ladakh are different.

Question: What is Ladakh known as?

Question: Mention the different religions that are practised in Kerala.

Answer: The people of Kerala practice many different religions, such as Judaism, Islam, Christianity, Hinduism and Buddhism.

Question: How can you say that the history of Kerala and Ladakh has been similar cultural influences?

Answer: Both regions were influenced by Chinese and Arab traders.

Question: How was the Indian flag used during the freedom struggle?

Answer: During the freedom struggle the Indian flag was used as a symbol of protest against the British by people everywhere.