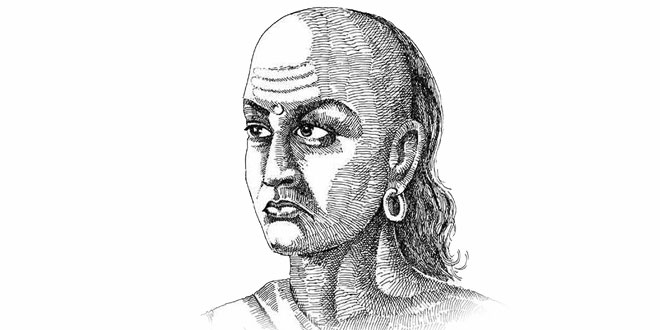 Question: Who was Chanakya?

Answer: Chanakya (or Kauṭilya) was a wise man who served Chandragupta Maurya.

Question: Who lived in the Mauryan cities?

Question: Giue one point of difference between empires and kingdoms.

Answer: Empires need more resources than kingdoms do as they are larger,

Question: Give one point of information given by the Arthashastra.

Answer: The Arthashastra tells that the north west of the Mauryan empire was important for blankets, and south for stones.

Question: What all was given as tribute by people in forested areas?

Question: What was special about Ashoka as a ruler?

Answer: Ashoka was the first ruler who tried to take his message to his subject through inscriptions.

Question: What change came upon Ashoka after the Kalinga war?

Answer: Ashoka saw that there was a lot of violence in the war and many people were killed. So he decided he would not fight any more wars.

Question: What was the purpose of Ashoka’s ‘dhamma’?

Answer:  Ashoka wished to instruct his subjects, for which he introduced his ‘dhamma’.

Question: Name some countries where Ashoka spread his ‘dhamma’.

Question: Where has the Rampurva Bull been placed now?

Answer: The Rampurva Bull is now in the Rashtrapati Bhavan.