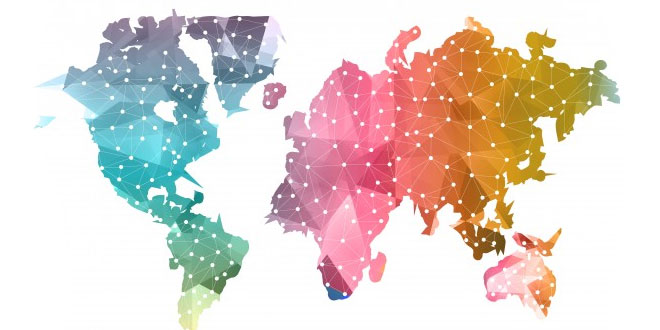 Question: What is the importance of a scale on a map?

Question: What do you understand by cardinal points?

Answer: There are four direction – North, South, East, West. These are conditional points.

Question: What is the need  to have conventional or map signs in a map?

There is an international understanding for using these symbols to show different features in maps.

Question: What is the North Line?

Answer: Most maps have an arrow (or a line) with N (for North) written on top. This line is called the North Line. With the help of it all other directions can be understood.

Question: What is a plan? How is it different from a sketch?

Answer: Plan: Plans are drawing of a small area on a large scale. Such drawings generally show the layout of buildings, parks, hospitals, roads and parking, public gardens, playgrounds, classrooms, etc. The are accurate drawings that are made by architects and town planners. Plans are made to scale and show correct direction.

Sketch: This is a rough drawing that you can to show the location of a place. For example, a shop on a street across your home or a temple on the far side of your town or a picnic spot can be shown using a sketch. Sketches have no scale to give accurate measurement of distances. However, such drawings are used as a base for preparing a proper final plan or a map at a later stage.