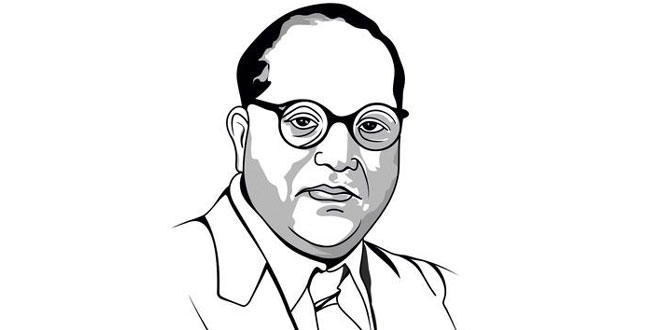 Question: How do we feel in the company of the people who are very much like us?

Answer: We feel safe and secure in the company of such people.

Question: Define the term ‘prejudice’ with an example.

Answer: Prejudice means to judge other people negatively or see them as inferior. For example if we think that Hindi is the best language and other languages are not important, we are judging these other languages negatively.

Question: How do parents often console boys when they fall and hurt themselves?

Question: Mention one drawback of stereotypes.

Answer: Stereotypes prevent us from doing certain things that we might otherwise be good at.

Answer: Some people are poor and they belong to groups whose culture is not valued.

Question: Mention some activities which are considered less valued.

Question: Who was Bhim Rao Ambedkar?

Answer: He was a noted Dalit leader. He himself was a Dalit and fought for the rights of the Dalits.

Question: What is it that can unite all Indians?

Answer: It is equality of all persons that can unite all Indians.

Question: What responsibility has been placed on the government by the constitution?

Answer: It is the responsibility of the government to take specific steps to realise right to equality for poor and other marginal communities.

Question: ‘India is a secular country’. What does this mean?

Answer: This means that people of different religions and faiths have the freedom to practise and follow their religion without any fear of discrimination.

Question: What does the first page of our Constitution proclaim?

Answer: All Indians are entitled to equality of status and opportunity.