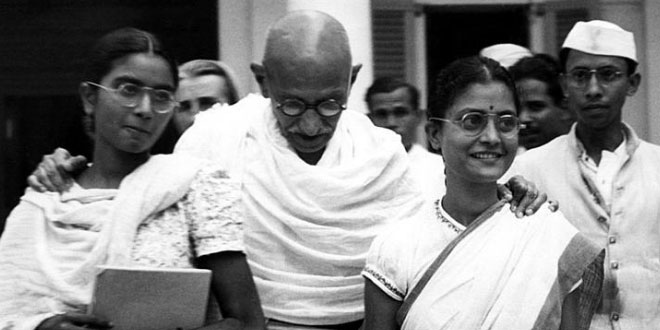 Question: What do you understand by satyagraha?

Answer: Satyagraha refers to the twin principles of truth and non violence with was fallowed by Gandhiji during the freedom struggle.

Question: What did General Dyer do in Jallianwala Bagh?

Answer: General Dyer had banned all public meetings and processions in Amritsar. But some people went ahead with the meeting in a park name Jallianwala Bagh. It had one exit. On General Dyer’s orders the policemen blocked the exit and opened fire killing thousands of people and injuring many more. This incident took place on 13 April 1919.

Question: Why was Simon commission set up?

Answer: The Simon commission was set up to  review the law and order situation in India and come up with new reforms.

Question: When and how was the civil Disobedience Movement launched?

Answer: The civil Disobedience Movement was launched in March 1930 with Dandi March.

Question: What was the popular slogan for the Quit India Movement?

Answer: The popular slogan for the Quit India Movement is ‘do or die’ meaning either Indians should win freedom or die baying to get it.

Question: How were the Moderates different from the Radicals?

Answer:  The Moderates different from the Radicals.