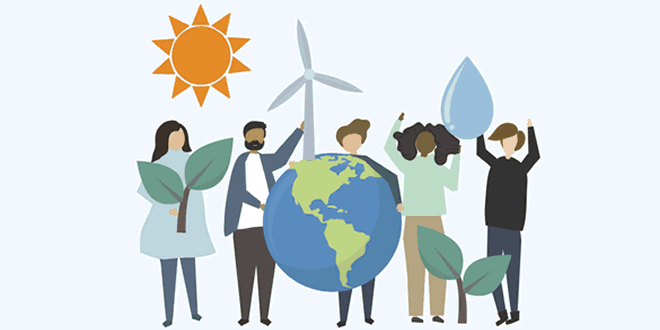 Question: How is red soil formed? Mention its three characteristics.
Or
How does red soil develop? What makes it look red and yellow?

Answer: Formation: Most of the red soils have come into existence due to weathering of ancient crystalline igneous rocks.

Question: Which geographical factors are responsible for the evolution of black soil ? Why is it considered the most suitable for growing cotton ?

Question: Mention any four features of the arid soils.
Or
Name the soil type which is widely found in Western Rajasthan. Explain two important characteristics of this soil type which make it unsuitable for cultivation.

Question: Explain the formation and important features of the laterite soil.

Answer: Formation: It develops in areas with high temperature and heavy rainfall. The laterite soil is a result of intense leaching owing to heavy tropical rains.

Question: What is soil erosion? Explain the major types of soil erosion prevailing in India.

Answer: “Soil erosion is the removal of soil by the forces of nature like wind and water, more rapidly than the various soil forming processes can replace it”. Generally, there is a balance between the soil forming process and the erosional process. The balance can be disturbed by natural or human factors.

(a) Water Erosion: Water is a powerful agent of soil erosion. Following are the major types of erosion caused by water.

(b) Wind erosion: Wind is a powerful agent of erosion in arid and semi-arid lands with little rainfall. Wind can lift the valuable top soil from one area and deposits in another area. The wind erosion is very dangerous type of erosion because due to wind most of the deserts of the world are expanding.

Question: State two main differences between the Alluvial soil and the Red soil.