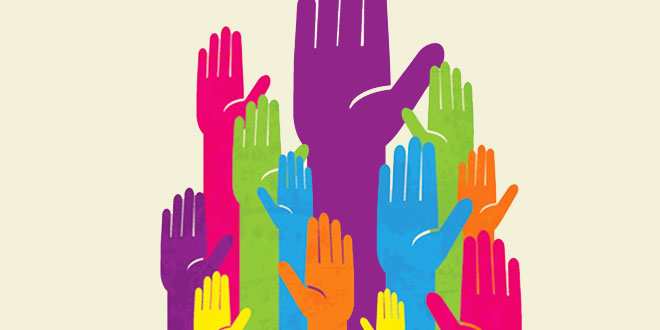 Question: What are the conditions under which democracies accommodate social diversities?

Answer: Democracies have a responsibility of creating a society that is safe and harmonious for its citizen. Differences among ethnic populations should be sorted out amicably in democracies. They should develop a procedure that would reduce tension in times of trouble.

A society without conflict is not possible because it is made up of a people from different walks of life and different backgrounds. Difference of opinion is bound to arise and it is the responsibility of the government to settle it amicably and without hardship to anyone.

Democracies should ensure that:

Democracy is simply not the rule of the majority. Majority has to work hand in hand with the minority s the government is represented by all sections of the people.

Question: In democracy all citizens have one vote, which means that there is absence of any domination and conflict.

Question: Following allegation of killing of three civilians in Gandwara in a fake encounter by Jammu and Kashmir police, an inquiry has been ordered.