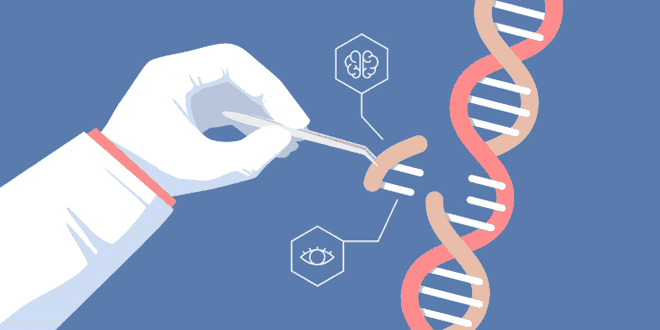 Three events that occur during photosynthesis are:

Question: What will happen if:

Question: What is lymph? How is composition of lymph different from blood plasma? What is the direction of its flow? List two functions of lymphatic system.

Answer: Lymph is a circulatory fluid which flows in the lymphatic capillaries which join to form large lymph vessels.

Composition of Lymph: Lymph is colorless and contains less protein than plasma.
Lymph flow from tissues to the heart.

Functions:
(i) Lymph carries digested and absorbed fat from intestine.
(ii) It drains excess fluid from extra-cellular space back into blood.

Question: What is ‘translocation’ ? Why is it essential for plants? Where in plants are the following synthesized:
(i) Sugars (ii) Hormones

Answer: Translocation: Transport of food prepared in the leaves to the other parts of the plants is known as translocation.

(i) Sugars are synthesized in the leaves and than transported to storage organs of roots, fruits and seeds.

Question: Name the glands associated with digestion of starch in human digestive tract and mention their role. How is required pH maintained in the stomach and small intestine?