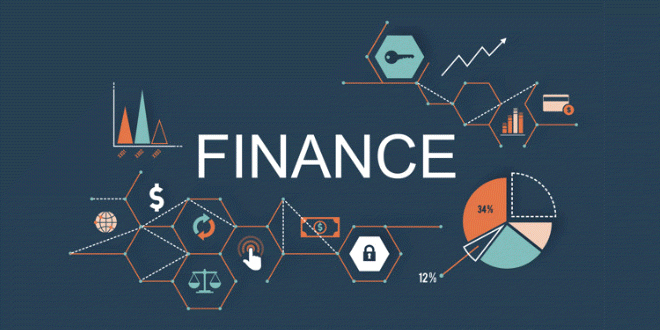 Question: (1) What is development? Mention any two features of development.
(2) What is national income?
(3) What is per capita income?
Or
Define the term, ‘average income’.

Question: (1) State the criteria used to compare the different countries by the Human Development Report published by the United National Development Programme (UNDP).
(2) Which is the new area of knowledge in which scientists, economists, philosophers and other social scientists are working together?
(3) What is meant by Human Development?
(4) What is Sustainable Development?
(5) Which organisation measures HDR? Mention any three major indicators of / HDR.

Question: (1) Mention any two important aspects of our lives other than income.
(2) How can we achieve our hopes and possibilities in the present world ?
(3) What is ‘Public Distribution System’ (PDS) ?
(4) Mention two developmental goals of landless rural labourers.
(5) Why has Kerala a higher Human Development Index than Punjab in spite of low per capita income ?

Question: What is PCI? Where it is used?

Answer: PCI is Per Capita Income. It is calculated by dividing the National Income of the country by population.
Uses :

Question: What are the development goals of the following:
(1) Labourer (2) Rich farmer (3) Trader