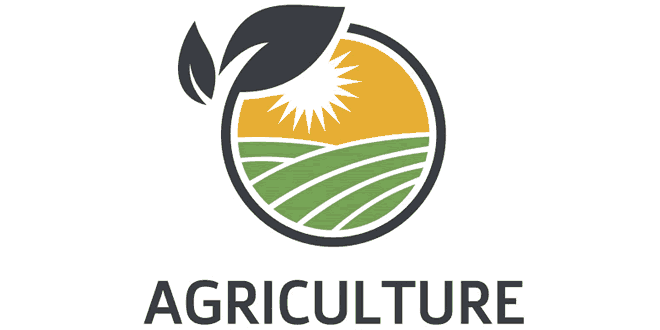 Types of Farming in India

Primitive Subsistence Farming: This type of farming is practiced on small patches of land. Primitive tools and family / community labour are used in this type of farming. The farming mainly depends on monsoon and natural fertility of soil. Crops are grown as per the suitability of the environmental condition.

This is also called ‘slash and burn’ agriculture. A patch of land is cleared by slashing the vegetation and then the slashed plants are burnt. The ash; thus obtained is mixed with the soil and crops are grown.

This type of farming produces just enough crops to sustain the family. After a couple of seasons, the patch is left fallow and a new patch of land is prepared for farming. This allows the earlier patch of land to replenish its fertility through the natural process.

Slash and Burn Farming in India

Slash and Burn Farming in World

Problems of Intensive Farming: Division of land through successive generation leads to plot size getting smaller and smaller. This makes it impossible to properly manage the farm inputs. Moreover, large-scale farming is not possible in that case.

Plantation: In this type of farming, a single crop is grown on a large area. Plantation requires intensive capital and a large number of workers. Most of the produce from a plantation is used in various industries. tea, coffee, rubber, sugarcane, banana, etc. are important plantation crops. Tea is mainly produced in the tea gardens of Assam and North Bengal, coffee is produced in Tamil Nadu, and banana is produced in Bihar and Maharashtra. Plantation requires a well developed network of transport and communication, processing industries and a good market.