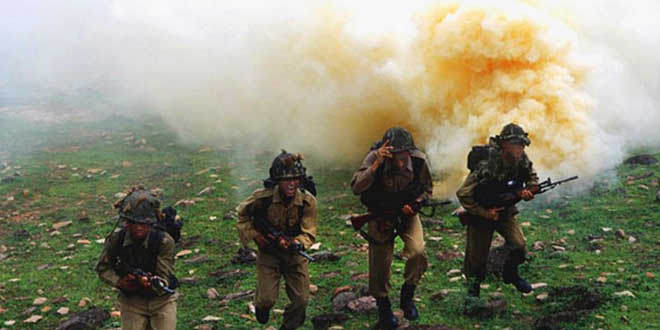 India is the land of the brave warriors, we fight to claim what is ours. Our Indian army is full of such warriors and in the year 1999, the world witnesses the bravery of our Indian Army when we conquered the Kargil War against Pakistan. To celebrate this victory Kargil Vijay Diwas (26 July) is celebrated all across India. Schools and colleges across India organize various events, function, and competitions like speech competition, essay competitions to celebrate the Kargil Vijay Diwas and make students aware of such a glorious day. In this article, we have a provided the speech and essay separately so you don’t have to go through the hassle to do research and write it. So let’s go.

India never invaded other country or forced war or them and we are known for this. This is not because our armed forces or leadership are not capable of doing it, it’s in culture, discipline, and morale of our military.

But when someone attacks our country we don’t shy away, we fight back with vigor. Our brave soldier wears their life on sleeves to protect our beloved country. One such day was Kargil Vijay Diwas, I salute those soldiers for their bravery.

Just Imagine if you wake up in the morning and found yourself in the mountains where cold winds freezing your breath, deep snow everywhere and temperature below -48 degree Celsius. Altitude is so high that one cannot breathe properly and in such situation enemy ambush you. That was the situation in which our courageous Indian Army fought the war for almost 60 days and took command over the top outposts which had been dominated by Pakistani aggressors. It is rightly said that,

Warriors are not born, They are made in INDIAN ARMY.

Before moving forward, I would like to tell you how the war started. The battle took place on the first post of Kargil District of Kashmir. It was the winter time when the Pakistan army sent its soldiers in the name of the intruders and to take over the area. Their main aim was to cut off the connections between the Ladakh and Kashmir. And create tensions among the Indian borders. The intruders were on the top whereas the Indians were on the downhill, it was easy for them to attack.

War broke up between the two sides. The Pakistani soldiers initially crossed the Line of Control which is called LOC and entered into the India-controlled region. Later the local shepherds alarmed the army about the suspicious people crossing the LOC. To take a deeper look Indian Army sent additional troops from to Ladakh to Kargil region and they came to know that Pakistani army has crossed the LOC and entered in the India-controlled region.

Both the armies started firing to regain the claim on the land. Later the Indian Air Force joined the war cleansing all the intruders from the valley. After the increasing attack from the Indian army, and the pressure from the then United States of America President Bill Clinton, Pakistan withdrew its soldiers from the LOC area. The Indian army fought very bravely along with the Indian Air Forces who played the major role during the war and the Indian Battalion regained its position. Pakistan was highly criticized internationally for not respecting the code of LOC and trying to take control over the disputed region. India was praised by all the countries for respecting the LOC.

This operation was code-named as Operation Vijay by the Army officials. The war ended On 26th July 1999, and Indian Prime Minister of that time Atal Bihari Vajpayee declared “Operation Vijay”s success. From then the day is called as the Kargil Vijay Diwas or a Kargil War Day.

In the end, I would like to say only one thing. War is never good. It causes a huge loss of both the side. Thousands of soldiers get martyred leaving behind widows and their children. India is a Nation that has always believed in World Peace and NO WAR. Indian Army has always safeguarded the nation from alien forces and made us proud every time with their work and sacrifices for the Motherland. I salute this Army with all my heart who are there for us in every difficult situation. 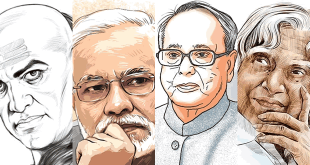 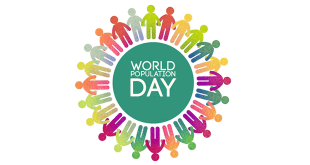 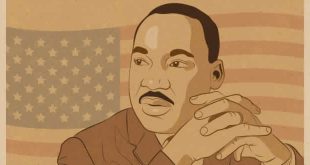 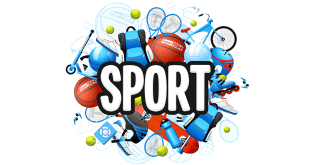 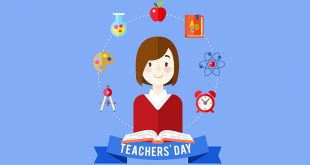 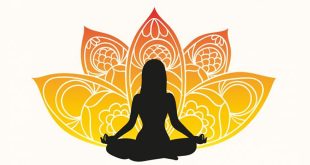 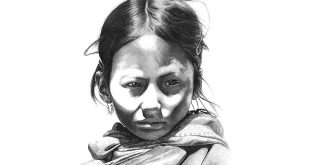