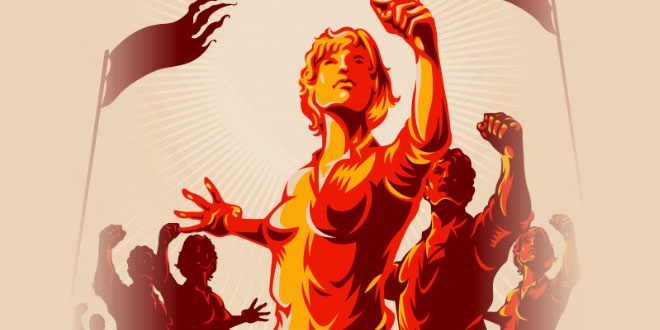 Question: What led to the ethnic tension in Belgium? Why was it more acute in Brussels?

Question: Mention any four steps which were taken by the Sri Lankan government to achieve majoritarianism.

Question: What is a Civil War? Explain with context to Sri Lanka.

Question: What is the relationship between democracy and power sharing?

Answer: ‘Democracy’ means giving every citizen the right and power to make the decisions through their elected representatives. Power sharing is dividing power among various social groups to give them equal representation in the governance. Power sharing is the essence of democracy where every individual, irrespective of cultural and language differences feel involved in the political system.