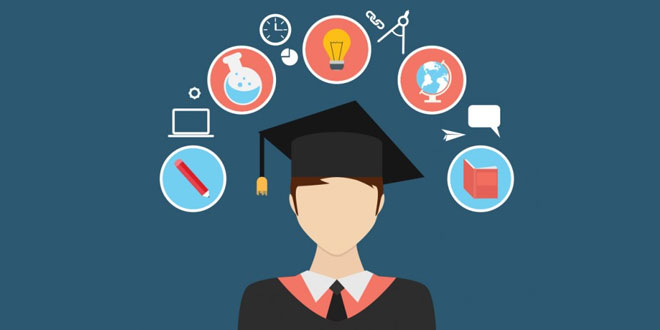 Thiruvananthapuram: Private schools run by charitable societies are blatantly violating norms of the Central Board of Secondary Education (CBSE). Many schools in the state are conducting engineering and medical entrance coaching classes in association with entrance coaching institutions in grave violation of a CBSE circular. Through a circular dated February 6, 2014, CBSE directed all affiliated schools not to indulge in the practice of conducting entrance coaching on their premises. The CBSE circular has specifically mentioned coaching is conducted under the pretext of preparing for entrance examinations.

St Thomas School, Thiruvananthapuram, run by the Marthoma Church Educational Society registered under the Charitable Societies Act, for instance, has entered into a contract with Resonance Eduventures Ltd. – an entrance coaching institute based in Kota, Rajasthan – to  coach students of the school.

The annual report of audited accounts for 2017-18 clearly mentions the programme is meant for AIPMT / IIT-JEE / other engineering or medical exams / colleges. The school audit report has mentioned an amount of Rs 2 crore as income for 2017-18 and the expenditure mentioned is Rs 1.6 crore. Tarun Kumar, CBSE Regional Officer, Thiruvananthapuram, told Express, “As per rules, running coaching centres on the school premises is not allowed. The CBSE Regional Office, Thiruvananthapuram, is conducting raids to ascertain the actual position. If any school is found running coaching centres, its affiliation will be withdrawn.”

Jaison Joseph of Resonance Eduventures admitted they have a centre at St. Thomas School. “We are conducting coaching classes for students of Classes XI and XII. The student fee is collected by the school itself and handed over to us,” he said.

Marthoma Church Educational Society secretary Rajan Varghese said, “The entrance coaching is not conducted within the school premises but in our management office building which doesn’t have any contact with the school. We started the entrance coaching institute on pressure from the parents as they don’t want to send their children to institutions far away from Thiruvananthapuram.”

Sources said the management committee building where the entrance coaching is conducted is within the main campus itself. “The coaching conducted by a premier institute like Resonance is giving a lot of support to the children and several students have already cracked the entrance examinations,” said Joseph Thomas, the parent of a St Thomas School student.

“The classes are conducted by the staff of these coaching institutes, and not the regular teachers. Students are on the rolls of the school but teaching is done by the coaching institute charging astronomical amounts for entrance to AIPMT, IITs and other premier institutes,” the manager said. 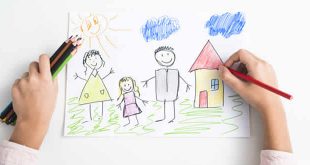 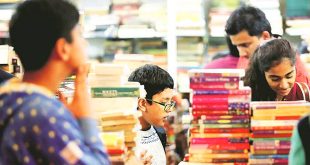