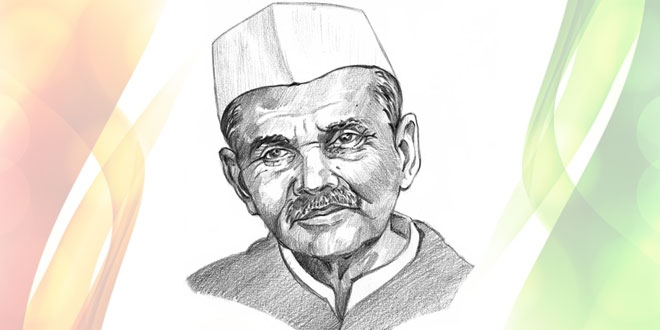 Lal Bahadur Shastri is best known for his slogan “Jai Jwan, Jai Kisan.”
He was born on 2nd October, 1904 at Mughal Sarai, a small town in Uttar Pradesh.
His father was a poor school teacher.
Lal Bahadur took part in the independence movement.
He made great sacrifices for the country.
In 1947, he became the home minister of independent India.
Later, he became the information and broadcasting minister.
He became the prime minister on June 9, 1964 after the death of Pt. Nehru.
He had to fight a war with Pakistan in 1969.
Under his leadership, India gave a crushing defeat to Pakistan.
He went to Russia to hold peace talks with Pakistan.
He died in Russia on January 11, 1966, during the talks.
The people were saddened to hear the news.
He is still remembered by the people.
Pages: 1 2
Share